This window is installed in St Martin’s Church, Kensal Green, North London. It was commissioned to commemorate the life of Mary Seacole, An extraordinary woman, Mary was born 1805 in Kingston, Jamaica. Her mother was Jamaican and a doctress, and her father was a Scottish officer in the British Army.  She came to  Britain in 1821 and offered her services with nursing skills to Florence Nightingale but her offer was rejected. Nevertheless she went to  the Crimean war to nurse the wounded.  Mary was rather forgotten about in history after her death in 1881 until she  was rediscovered by historians in the 1980. Her story is very relevant at this current time with issues of racial equality at the fore. 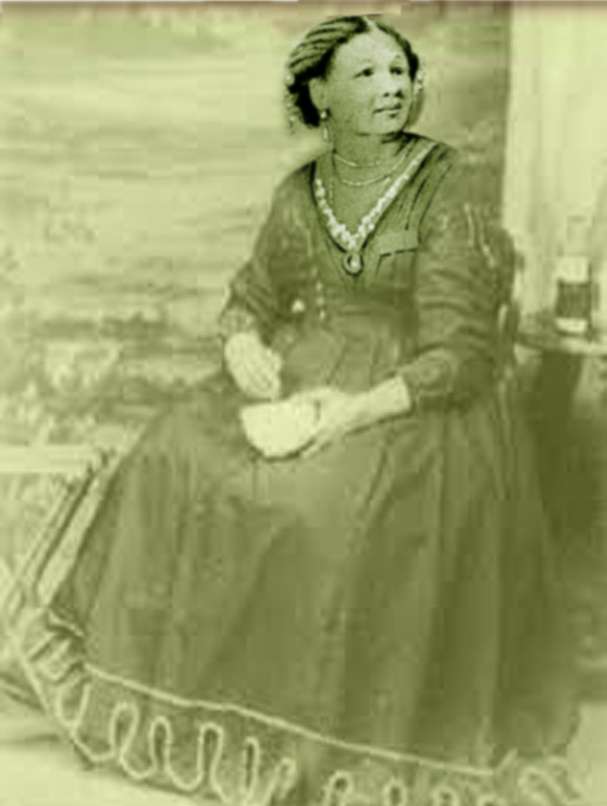 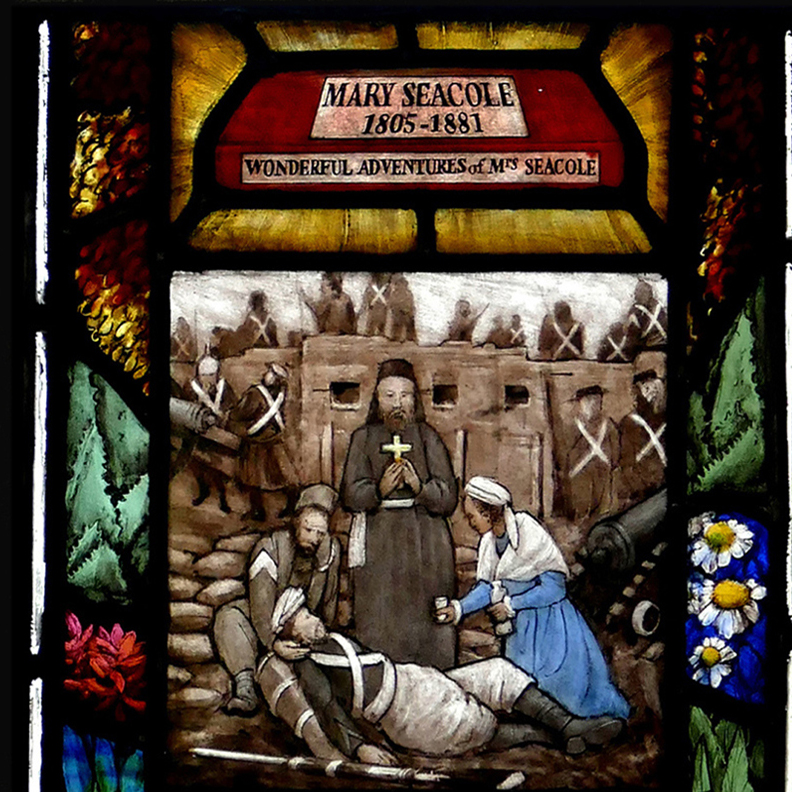